I lost the data for two days and around 19 systems (approximately 300-350 LY). After more than 24 hours trying to figure out what is going on with my scanner i finally did it.
The cache battery module had failed. However for some reason the system was detecting it as working properly. Luckily i have a spare but only one and if this one breaks i will be without scanner and will have to turn back.

For those who do not know, the cache battery module is a device powering the data cache of the scanner. The scanner gathers data during operation and stores it on the data cache module, the data is then analyzed and transferred to the main computer data banks. The battery cache module is keeping this running, however when the battery drains or the module fails the data gets corrupted during the transfer to the ship's data banks.
In short, i can scan the system, view the data and once the data is moved to the ship's memory it gets corrupted. This usually happens before a hyperspace jump, except if you are scanning a really big system with more than 100 bodies in which case part of the data is transferred before the ending of the scan as the cache can hold data for only 100 bodies.

After some struggle whether i should turn back and rescan all systems again i decided that i will not do it. Yes, the data is valuable but it will be a huge delay as some of the systems i have passed by have been large (more than 200AU in size). I have taken notes of the systems with missing data and i am planing to visit them on my way back. There were many planets which where candidates for terraforming, a few Water Worlds and many great views.

But enough of this. Today i managed to find a Water and a High-Metal Content Worlds orbiting a Class II Gas Giant. I can't imagine living on this planet and seeing the Gas Giant rising on the horizon... Beautiful. 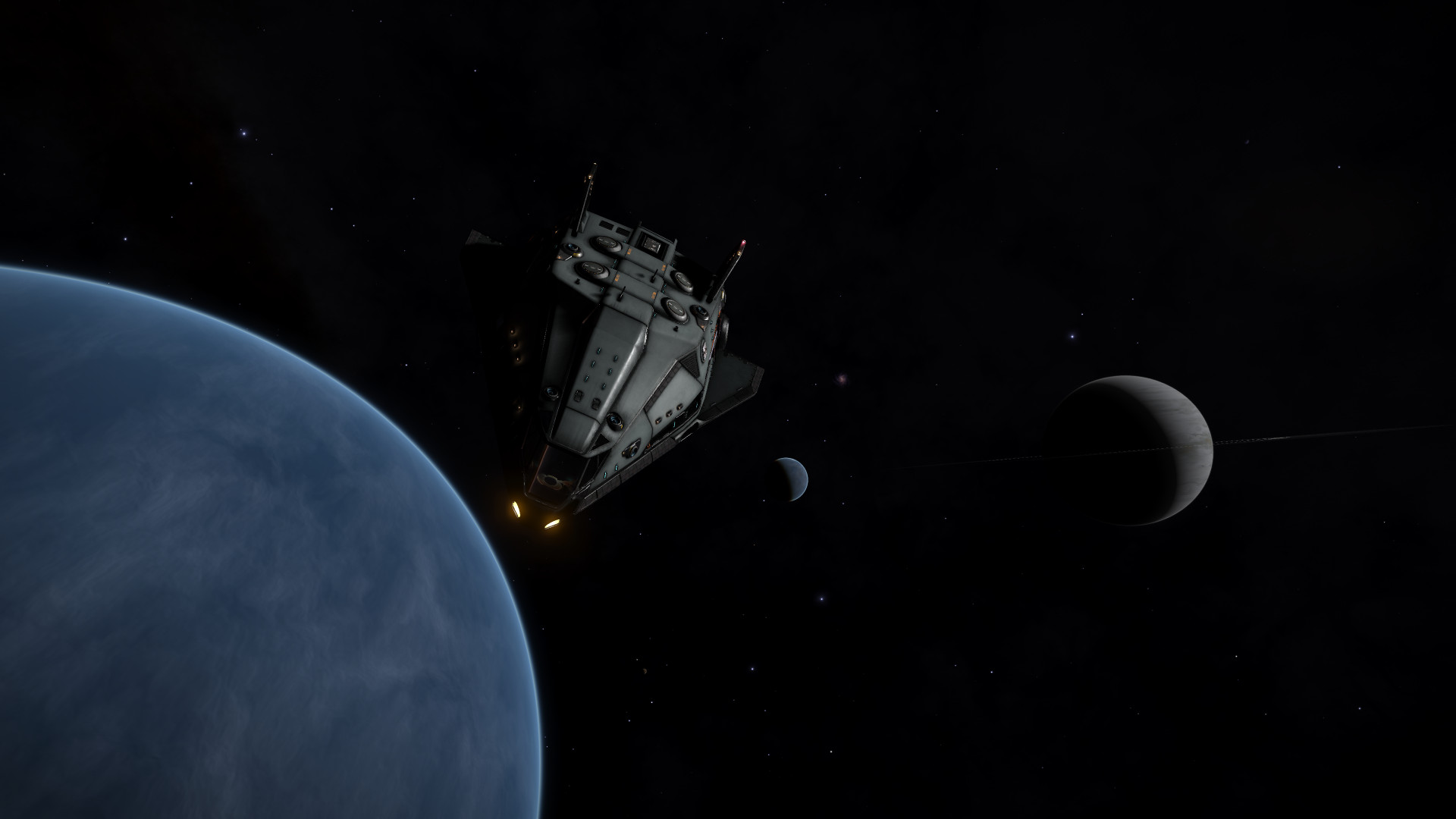 I also decided to fly between the inner and the outer rings of another Gas Giant in the same system. It was scary in the beginning but it was worth it! I haven't seen such beautiful sight in a very long time and after the breakdown of my scanner seeing this have cheered me up. 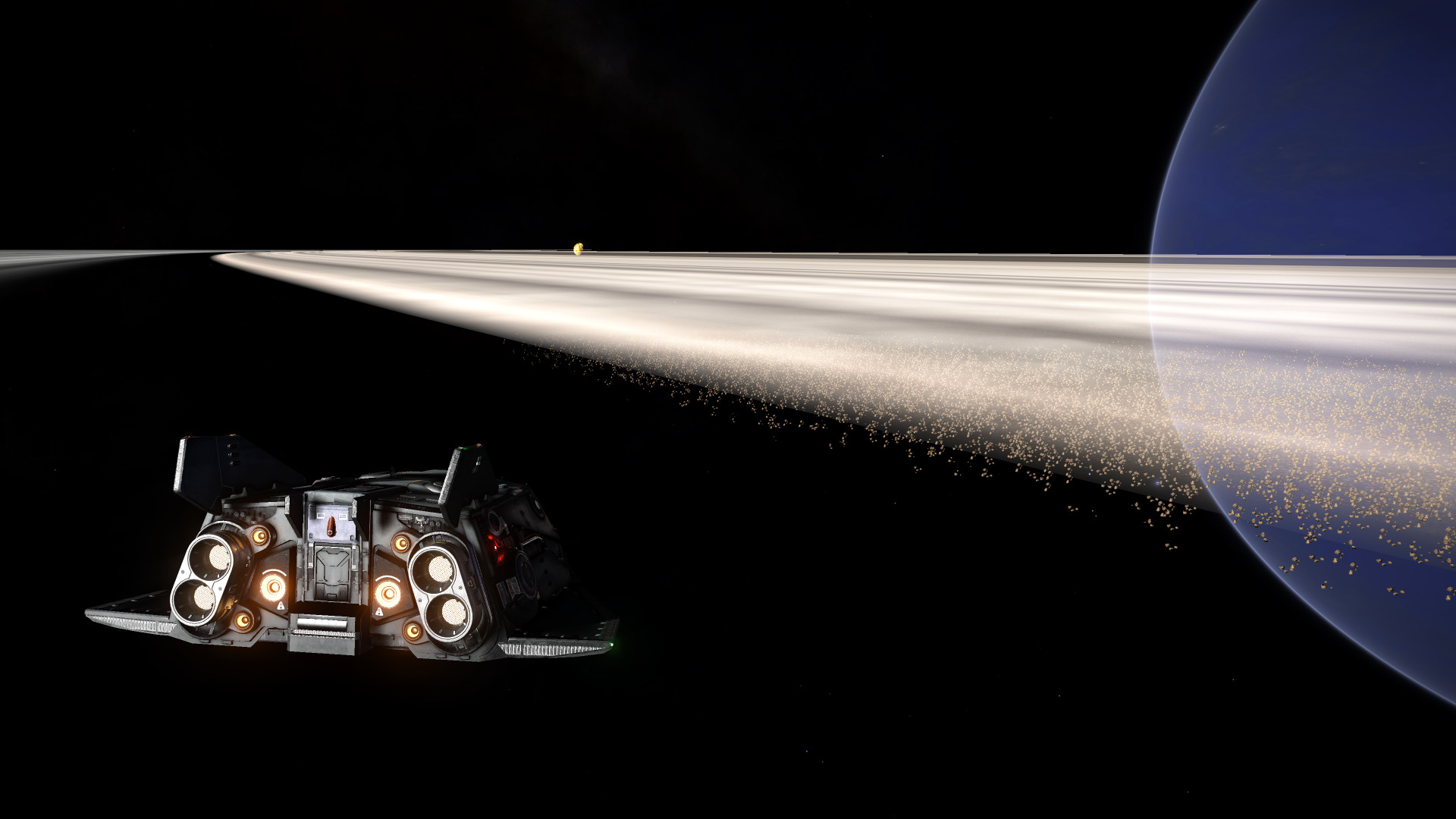 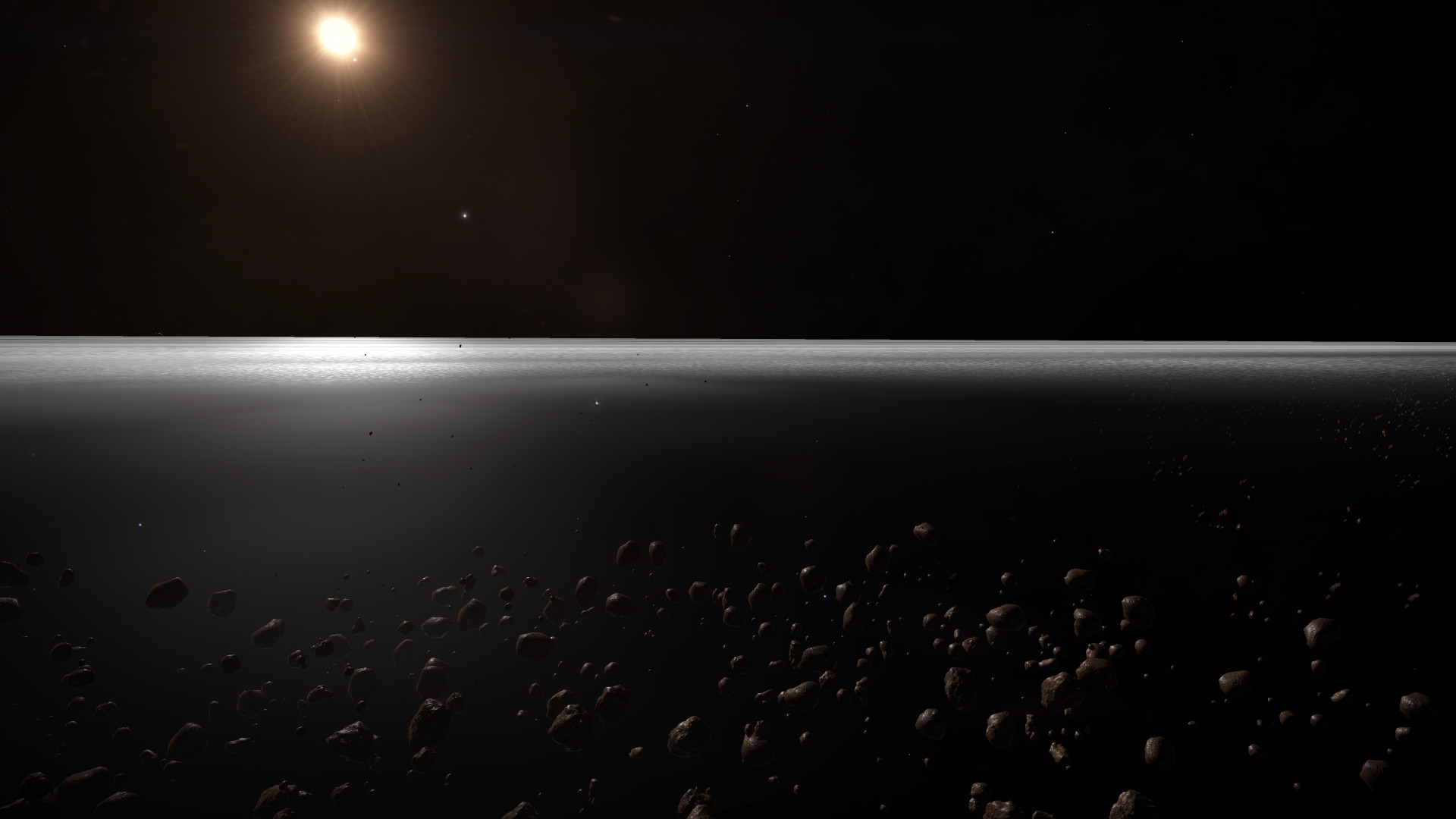 I lost at least half-hour watching the rings move sitting between them in the ship with a cup of tea in hand. It was very relaxing after all the stress i got in the past few days.

Well, that is all for today.
Fly safe commanders!

Nothing much in the past few weeks... Disaster